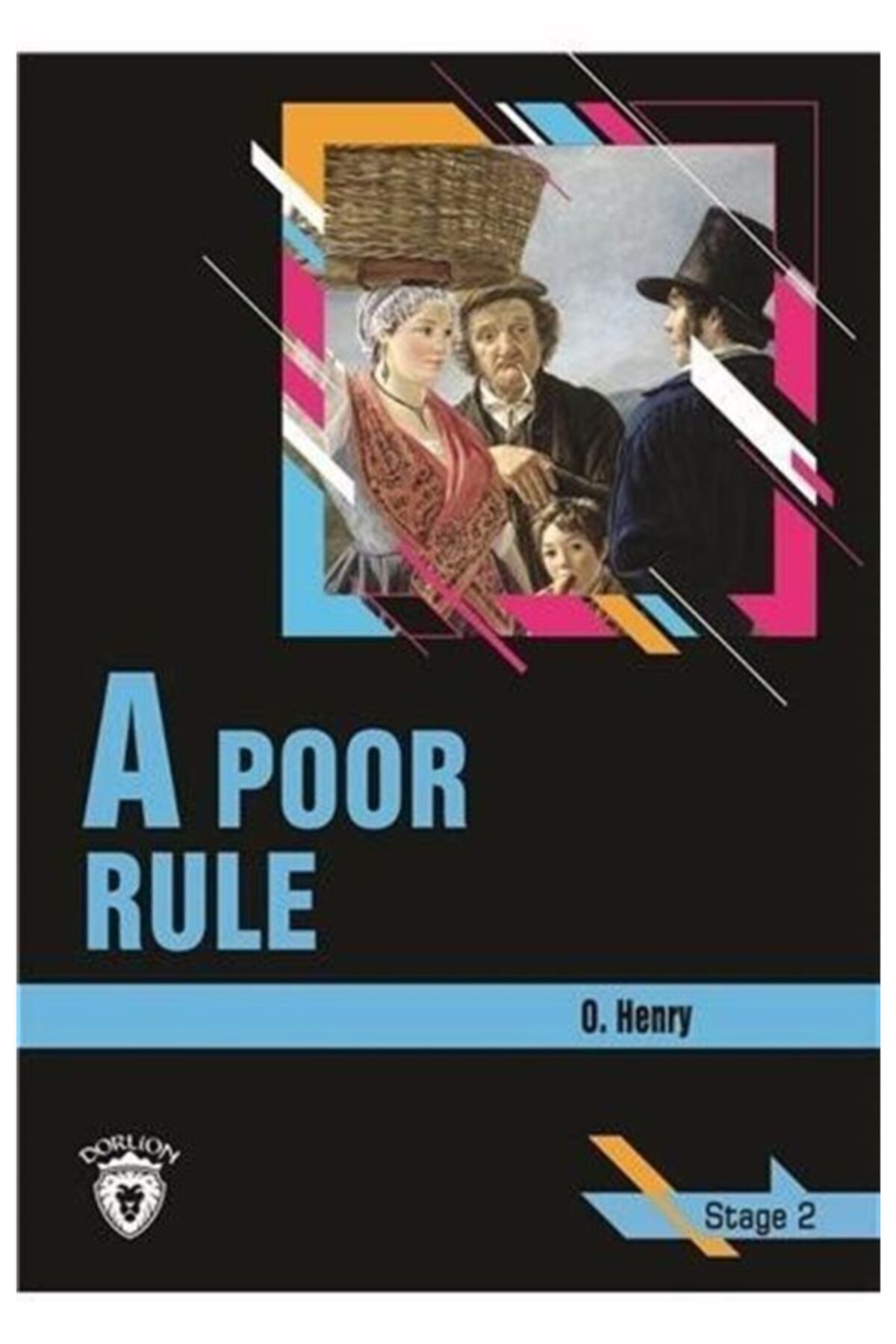 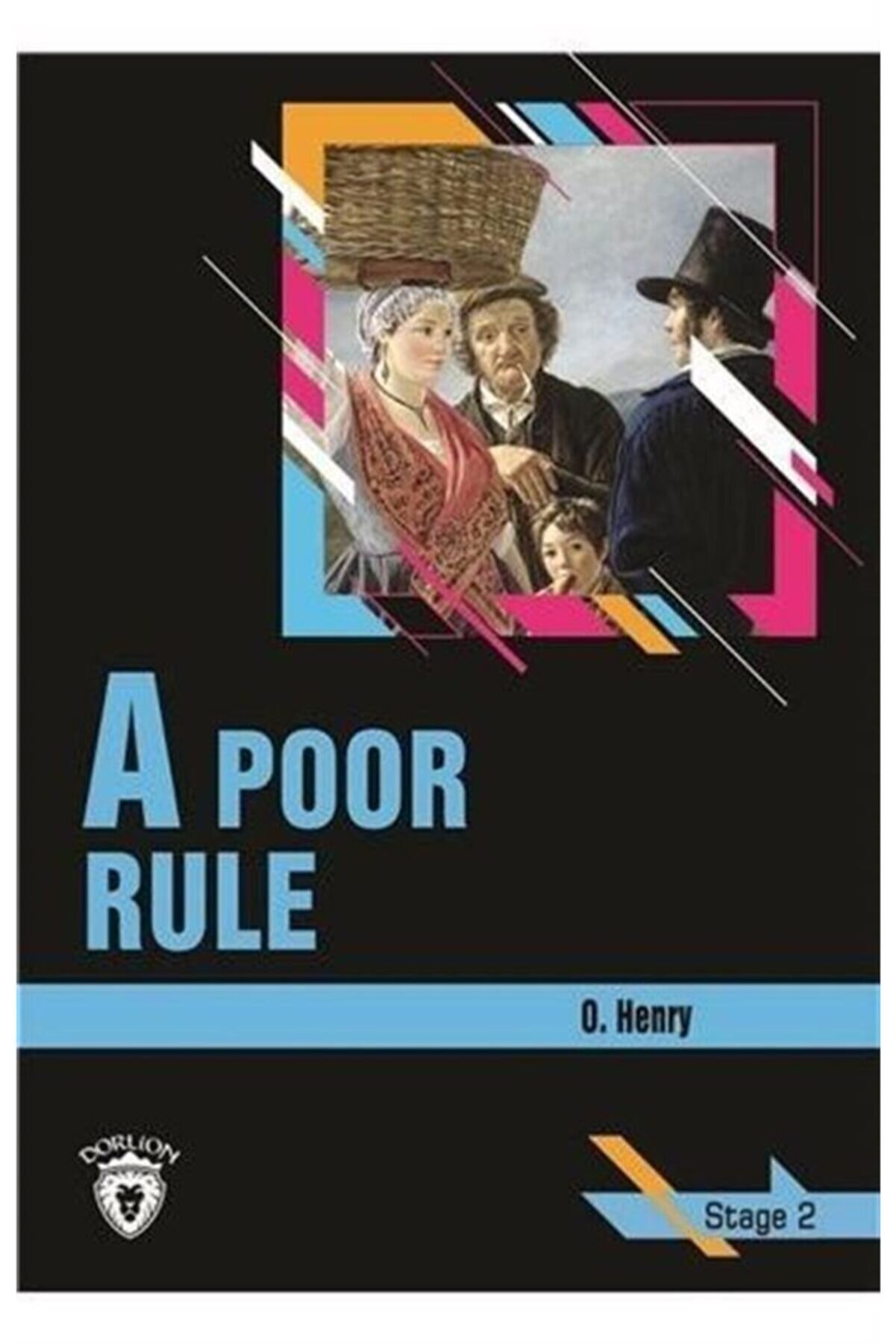 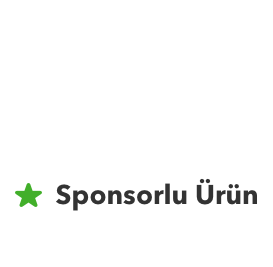 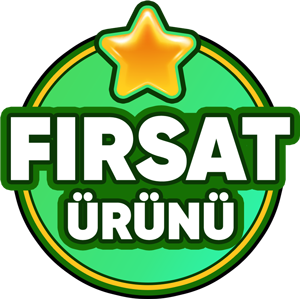 Easy to read and cheaper than other same books;thnx

1862-1910) His real name is William Sydney Porter. He was born in North Carolina in America. In 1884 he started a humorous weekly The Rolling Stone. His first work "Whistling Dick's Christmas Stocking" (1899) appeared in McClure's Magazine. Henry's first collection Cabbages And Kings appeared in 1904. His best-known titles included "The Last of the Troubadours" "The Gift of the Magi" and "The Ransom of Red Chief." Porter grew up in North Carolina but moved to Texas in the 1880s. He worked as a draftsman a bookkeeper a bank teller and a newspaper columnist until 1898 when he was sent to prison for embezzlement (from his days as a teller in Austin O. Henry's work appeared in magazines and journals across the country and were collected in such books as Cabbages and Kings (1904) Heart of the West (1907) and The Voice of the City (1908). No stranger to alcohol and plagued by ill health he died broke at the age of 47. He published 10 collections and over 600 short stories during his lifetime.